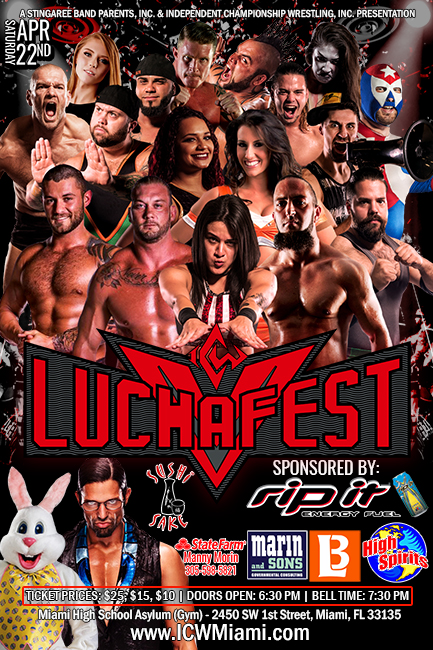 E.R.A. was questioned while exiting the building about his attack on Prime. Prime then came out and attacked E.R.A. The two brawled until referees broke them apart.